On November 8, 2015, Posted by Bill Kunkler , In Blog, By DOL Interpretation,employees,independent contractors,misclassification , With Comments Off on “Employee” or “Independent Contractor?” 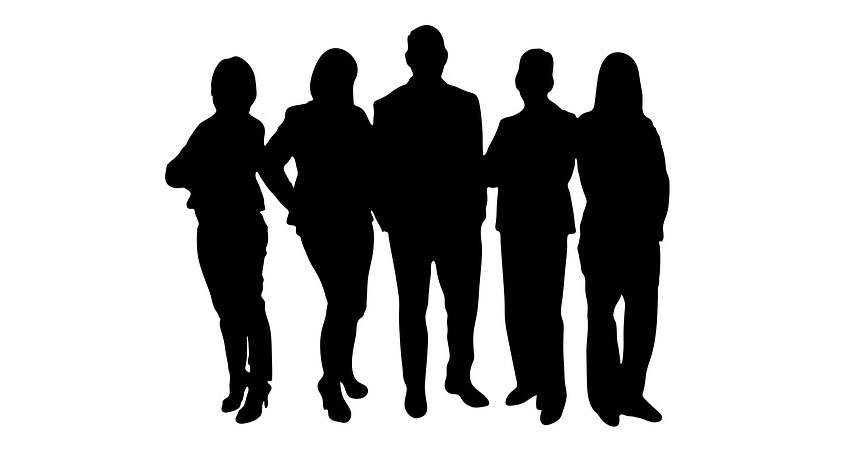 Early stage businesses have need for a wide range of services, but not always on a full-time or continuous basis. Using an independent contractor to outsource these services is perfectly legitimate. My services as part-time outsourced CFO is a case in point. 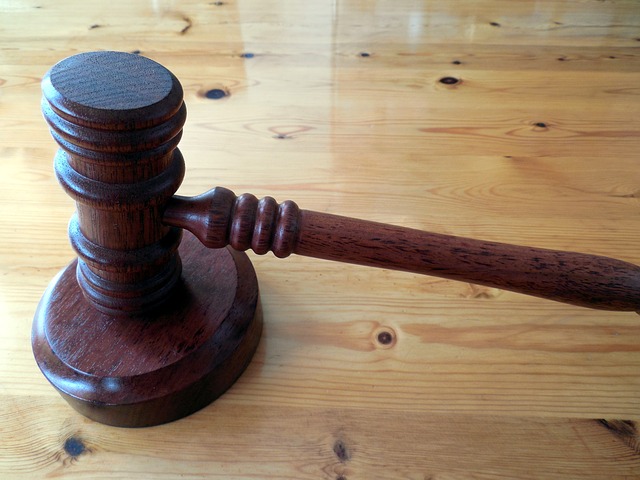 However the decision to hire and classify a worker as an “employee” or an “independent contractor” is a highly significant one because of regulatory implications with the IRS, the Department of Labor and federal employment statutes, and state unemployment insurance authorities.

“Employee misclassification” has again become a hot topic after the US Department of Labor (DOL) released a new Administrator’s Interpretation on July 15, 2015 including a very broad definition of “employee” that may ensnare more workers than the common law “control” standard used by the IRS (topic 762) for employment tax purposes.

Among its responsibilities, DOL oversees wage and hour standards and relies upon the Fair Labor Standards Act of 1938 (FLSA) definition of “employ” as “to suffer or permit to work.”

DOL has called misclassification a serious problem (depriving workers of overtime pay and benefits, such as unemployment insurance and workers’ compensation, and undermining state and federal tax collections) and it has become more aggressive in enforcement. Some high-profile companies, including Uber and FedEx have recently been accused of misclassifying workers and have been settling or losing their cases. Like employment discrimination, you simply don’t want to even be accused of “employee misclassification.”

The new 15-page DOL interpretation can be summarized by the following excerpt:

“An “entity ‘suffers or permits’ an individual to work if, as a matter of economic reality, the individual is dependent on the entity.” …The Supreme Court and Circuit Courts of Appeals have developed a multi-factor “economic realities” test to determine whether a worker is an employee or an independent contractor under the FLSA… The factors typically include: (A) the extent to which the work performed is an integral part of the employer’s business; (B) the worker’s opportunity for profit or loss depending on his or her managerial skill; (C) the extent of the relative investments of the employer and the worker; (D) whether the work performed requires special skills and initiative; (E) the permanency of the relationship; and (F) the degree of control exercised or retained by the employer.

In undertaking this analysis, each factor is examined and analyzed in relation to one another, and no single factor is determinative. The “control” factor, for example, should not be given undue weight. The factors should be considered in totality to determine whether a worker is economically dependent on the employer, and thus an employee.“

Administrator’s Interpretation No. 2015-1 includes legal citations and additional discussion about each of the factors and the general principles involved.

WHAT SHOULD YOU BE DOING?

A written contractor also ensures that worker and the payer are in agreement about the relationship.

Do not treat independent contractors as employees.

Businesses should not “control” the work of independent contractors; instead, allow them to determine how the work will be performed.

Use forms and documents that are consistent with the relationship.

For example, a contract letter of intent or proposal should be issued, rather than a “hire letter;” and contractors should turn in an invoice, rather than a timecard.

Do not require set hours

Independent contractors should be allowed to complete the work on their own schedule as long as they meet applicable deadlines.

Do not prohibit the right to work for others

Requiring full-time effort and/or non-compete agreements suggests an employee relationship. If there are concerns with proprietary knowledge, it is perfectly acceptable to require a non-disclosure agreement from employees and contractors alike.

Document the basis for your classification

Review this IRS 20 Point Checklist (compiled by our friends at Organic Payroll) then document the justification for independent contractor status. Revisit these factors periodically to ensure that the status of these workers has not changed.

In summary, make certain your workforce is properly classified, and if you have any questions about compliance with employment status laws, consult with your HR advisors!